I have an identical twin named John.  He's my best friend in the entire world.  We are almost 40 years old.  As we get older, the connection we had as children is coming back.  I find that I need him more than I did just after college.

We were born in mid-December.  My father was out bowling and the neighbor took my mom to the hospital.  My mom, and the doctor, had no idea she was having twins until the nurse in the delivery room called the doctor back saying she thought mom had a second baby still inside.

She named me Eric, a name she loved.  She named John after my paternal Grandfather.  I like to think that we are both named after him though.  You see, his name was Frederick John.  Notice the name Eric tucked into the Frederick? 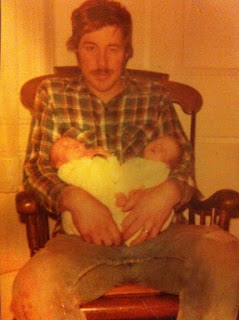 I was born first and he arrived into the world 10 minutes later.  That makes me his older brother.  My mom tells stories about our childhood.  Even before we could crawl, we would always be together.  She would put us in the crib separated and somehow we'd make our way to be next to each other.  When one was upset, the other one could calm him.  We had our own language (twinspeak) that we used well into our first grade.  We were inseparable for the most part.  At school, we were forced into different classrooms.  Everything else we did together.  In high school, we did branch out a little.  He played soccer, I failed at my attempt at basketball.  He studied art and I focused on band.  Still, we are so similar that we did many things together including competing with the speech and debate club which became one of our passions. 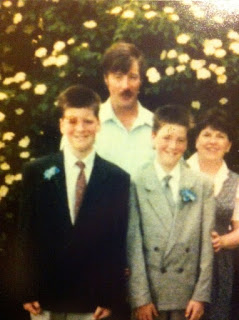 When we were looking at colleges, we decided to go to separate places.  We had always been "the twins" and felt that we needed to develop our separate identities.  It was a bit of a shock for us when we finally did go.  We emailed (email was new then and new to us) and spoke on the phone almost every night.  I remember how stressed it made me when I had to come up with $123 for my first phone bill in college.

College had us grow apart.  We developed our own friends instead of sharing friends.  He became more involved with church and his swim team while I spent much of my time with my fraternity and as a tour guide.  He became more politically and religiously conservative and I became more liberal on both fronts.  I came out of the closet and started dating men and he became more focused on finding a wife.  We did, though, both change our majors to Spanish without talking to each other.  We called our mom at the same time (call waiting was new then too).  We still frequently do that.  We beep in on each other talking to her any time of day or night.

We were still close, but having no car and being hundreds of miles apart made it hard to stay close.  My friends were mostly music, theater, and we hung out all the time in the coffee shop on campus.  His friends were focused on medical school.

Fast forward to now.  We've both had our ups and downs with work and with life.  For the first few years after college, we were not as close.  He settled near his college and I started my career in CT followed by Rochester.  I would venture that we really didn't start to get close again until he married at 30. 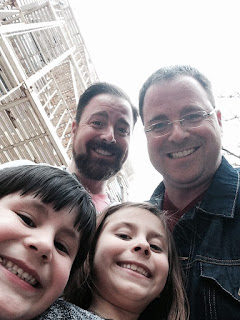 We were never far apart and always talked a lot, but only really needed each other then.  As we talk about it now, we both wish we were more honest with each other about the struggles we had in our 30s with depression, self esteem, and other challenges. 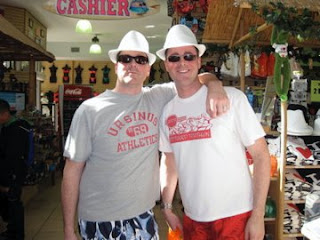 I bring this up because as twins, we have a unique connection.  Singletons, or non-twins, can't really understand.  We don't even need to speak to each other, but just hear each other breath to even each out other.  Although we don't have direct ESP, when he is very upset, I get upset for no reason even thousands of miles away.  When he is stressed, I get stressed.  When he is in pain, I can sense that something is wrong.  He's had some turmoil recently and I knew it from talking to him.  What I didn't realize until this week was that because of his turmoil, I've been sleeping 12 hours a night.  I'm in great health, but somehow my body was trying to send him energy. 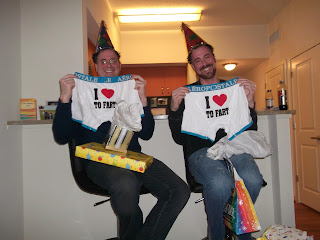 Yesterday, during my good day, he was having a good day too.  I think that some of my energy was coming all the way from him in Philadelphia. 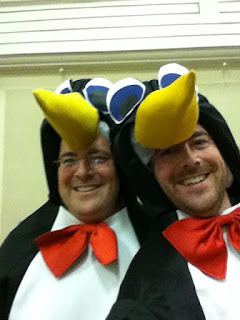 Even at 39, having lived hundreds of miles apart (he's near Philly and I'm in Brooklyn), we still complete each others sentences and when we visit each other will have packed almost identical outfits to wear. 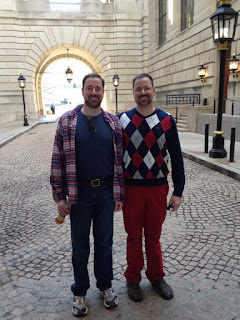 I'll never know what it is like not to be a twin.  I'm grateful for him through the good and the bad.  We don't agree politically on many things, but we still love each other. 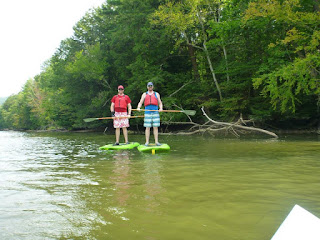 John will be my adventure buddy to try new things and see the world when we can make it happen.  He'll hopefully be my best man in my upcoming wedding.  Regardless of what we do together, even if it is just listening to each other breath on the phone while we do dishes or cook in our separate cities, my twin will make me feel whole. 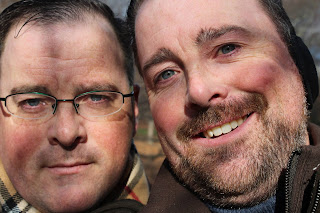 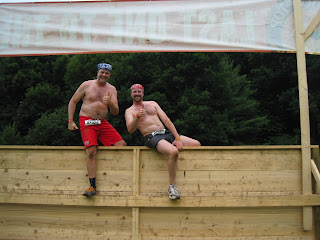 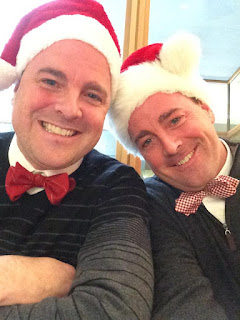 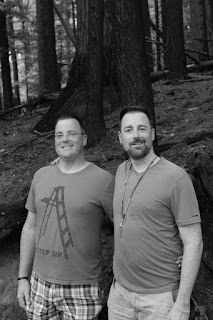 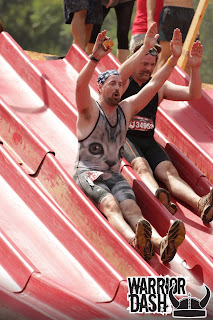 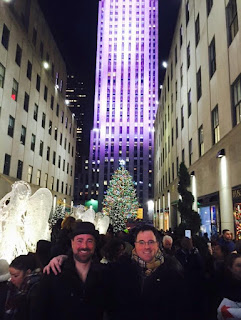